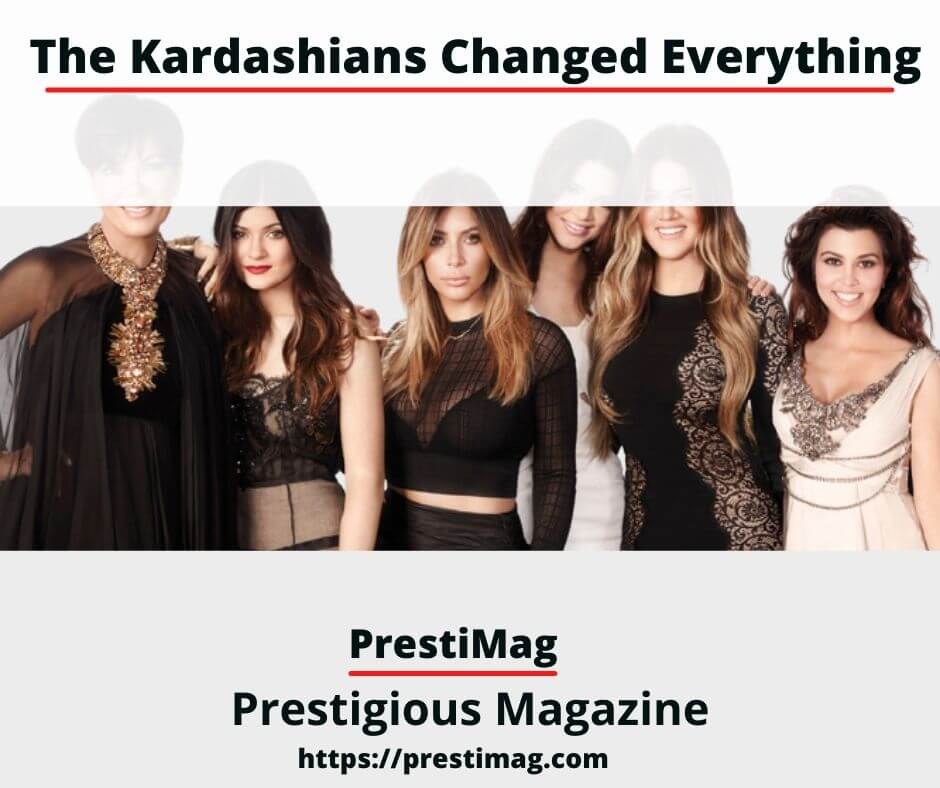 They say money makes the world go round, but Kim Kardashian West surely chooses its direction. She seems to be able to do pretty much anything. Over the past 14 years, since the launch of “Keeping Up With The Kardashians,” Kim and her family have become some of the most influential people in history. Not just the present day but in history. They haven’t started any wars, erased our carbon footprint or discovered a cure for any of the diseases that bedevil humanity. But their influence is everywhere.

Now, the reality TV series is soon to be no more. Next year, we’ll see the 20th and final season of the show that changed everything. And if you think I am exaggerating, look around. Women emulate Kim and her siblings, not only in the way they look, but in the way they talk (it’s called vocal fry) and, of course, the way they spend their money. If the Kardashians use a product, its market success is assured. The world’s consumption habits are constantly under revision according to the Kardashians’ preferences.

There’s no secret to how they do it. Over 188 million worshipful followers on Instagram, plus another 66 million on Twitter give Kim — and her sisters — the capacity to make or destroy an item. In perhaps the most dramatic display of this, Kylie Jenner — Kim’s half-sister — wiped $1.6 billion from Snap’s valuation in 2018 with a tweet to her 24.5 million (at that time) Twitter followers: “sooo does anyone else not open Snapchat anymore? Or is it just me… ugh this is so sad.”

The Kardashians will carry on doing this long after their show has disappeared, but there is an inevitable feeling that we are approaching an end. This is not the end of “Kardashian Kulture,” but it’s the end of something — an epoch maybe. The Kardashians will leave a legacy, and I mean something deeper and more lasting than just influence. Kim, in particular, will, I’m sure go on changing culture as she has done for the past couple of decades.

So, how did she come up with the idea of Kim Kardashian, influencer par excellence? Kim’s inspiration was her onetime friend Paris Hilton, who, in the early 21st century, was inescapable. Everywhere she went, at any time of day or night, there was someone at hand with a digital camera. In pre-social media, pre-smartphone days, the countless images of Paris were either kept in private collections or sold to print media.

At the time, there was a sarcastic term to describe people like Paris and her epigones: famous for being famous. At the time, it conveyed the contempt in which many held her. After all, she had no obvious talent, at least not in the traditional sense: She couldn’t act, nor sing, nor glide elegantly along the catwalk. She tried these, but without conspicuous success — depending on how you define success, of course. (Actually, I’m being unfair. She wasn’t at all bad on the catwalk.) Every ignoble failure was generously publicized by a scornful media. What Paris knew and others presumably didn’t was that her talent was in her sheer presence. Just being in a store or a nightclub or appearing at a fashion show added value. Paris Hilton didn’t have talent: she was talent.

Kim must have been taking notes. She must have noticed how the damnation of the media effectively mythologized Paris. She became a genuine icon. Kim would probably argue there was no self-conscious attempt to follow in Paris’ path, but the manner of her rise was strikingly similar, right down to the videos featuring them having sex (independently, I should add, and with different partners, both men). Both Kim and Paris made their objections to having their flagrant moments widely ogled at known. But cynics might say: Without the notorious footage and the global interest — however prurient — they stirred, we might not have known much about Paris. Or Kim, for that matter.

Paris decoupled fame from accomplishment. She was a presence, that’s all. And audiences were mesmerized by her. They may have laughed at her gauche attempts to become a recording artist or an actor. But they never ignored her. At some point, Kim must have realized that, if people never stop goggling at you, they might behave like you. Paris had her own line of skincare products and fragrances, but she never capitalized on social media as Kim did. Kim leveraged her fame. Or, to use a term of today, she monetized it.

Like Paris, Kim’s initial medium was traditional, though the content of both their shows was contemporary. Reality TV was in its infancy when Paris and her friend, Nicole Richie, appeared in “The Simple Life,” a show that ran from 2003 to 2007. But “Keeping Up With The Kardashians” started in 2007, the year after Twitter launched, so the planets moved auspiciously (the iPhone was introduced in 2007, Instagram in 2010). 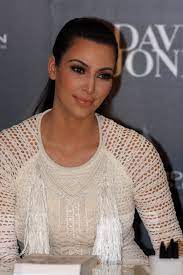 Kim was soon charging to mention products in her social media feeds. We can’t know for sure exactly how much, but, in a 2019 lawsuit, she disclosed that she often receives $300,000 to $500,000 for a single Instagram post (she’s worth $900 million, according to Forbes’ latest estimate). The close of the show won’t finish this side of her business, but questions about her future are bound to circulate.

What’s Next for Kim Kardashian West?

Kim turns 40 in October and has, in recent years, expressed interest in more serious issues, such as homelessness, gun control and the Armenian genocide (all the Kardashians are vocal about their Armenian heritage). Other family members are socially engaged, but Kim is the most prominent. Her husband, rapper Kanye West, is currently making his own inroads politically. But Kim has said nothing about her own political aspirations, if indeed she has any. My guess is that she does.

I also suspect Ivanka Trump, younger than Kim by a year, has her own agenda. Whether either or both make their move over the next two years, we can’t know. The prospect of Kim Kardashian (Democrat) vs. Ivanka Trump (Republican) in 2024 sounds farfetched… now. But six years ago, would anyone have seriously entertained the idea of the host of a reality show becoming president?